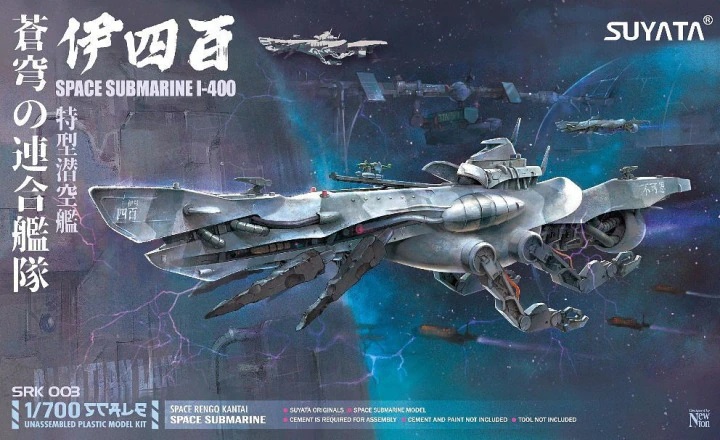 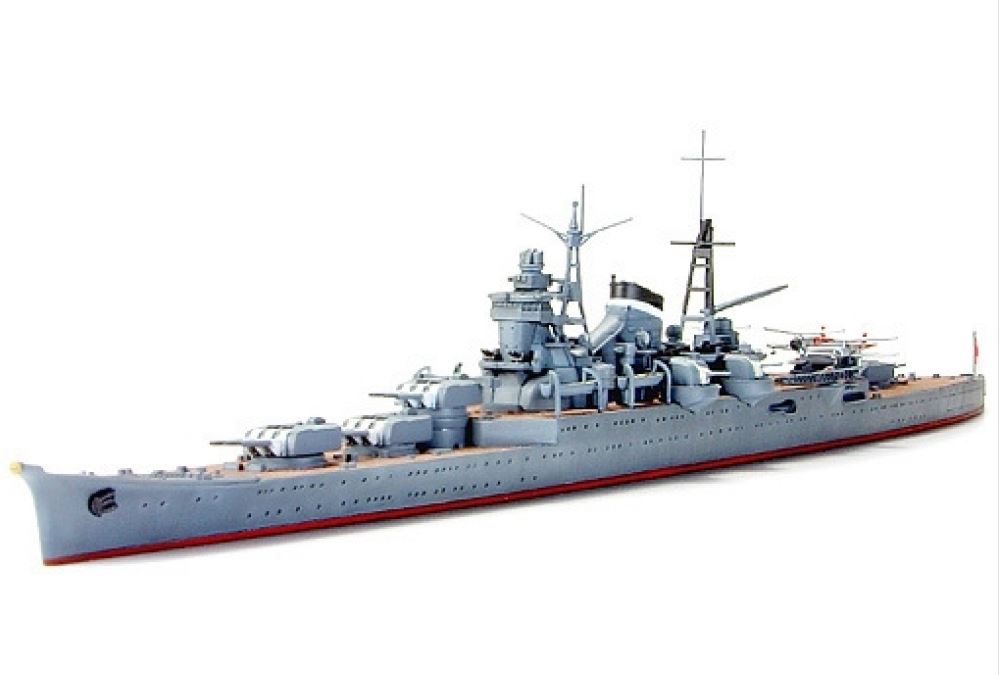 Kumano Japanese light cruiser - Waterline
plastic kit scale 1/700 not build or painted Jap. Kumano Lt. Cruiser waterline The Kumano, a Mogami-class heavy cruiser, was completed in the fall of 1937. As with the sister ships, the main armament consisted of 5 triple gun turrets. Each of these 15.5 cm guns (projectile speed of 920 m / s) had a maximum range of 27,400 m and a projection angle of up to 55 degrees. During her service, the Kumano was used in the Battle of Midway, the Battle of the Eastern Solomon Islands and the largest naval battle of the Second World War, the Battle of Leyte Gulf. Here the Kumano suffered considerable damage. Shortly before the repair work was completed, she was hit by several torpedoes and sank in Santa Cruz Bay in 1944.
€32.50*
Details 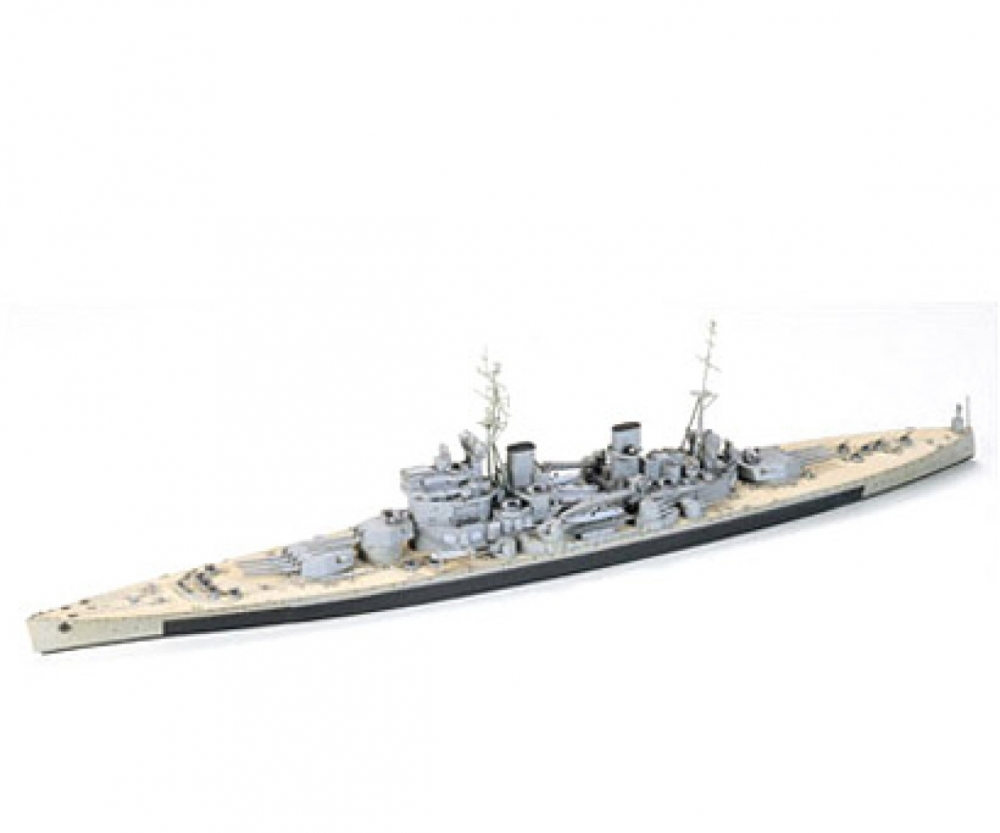 King George V - Waterline
Plastic kit for 1 shipnot built, not paintedscale 1:700The British battleship King George V entered service in October 1940 as the type ship of the second King George V-class and flagship of the Home Fleet. Among other things, she was involved in the hunt for the German battleship Bismarck in May 1941 together with the HMS Rodney. From 1944 the King George V served in the Pacific. For the surrender of Japan on September 2, 1945, she anchored off Tokyo. In 1949 the HMS King George V was transferred to the reserve fleet, and in 1957 the fleet command finally sent the 35,000-ton battleship into well-deserved retirement. The detailed TAMIYA model on a scale of 1: 700 shows the ship as it looked during the Pacific War with additional radar and anti-aircraft armament.
€17.95*
Details 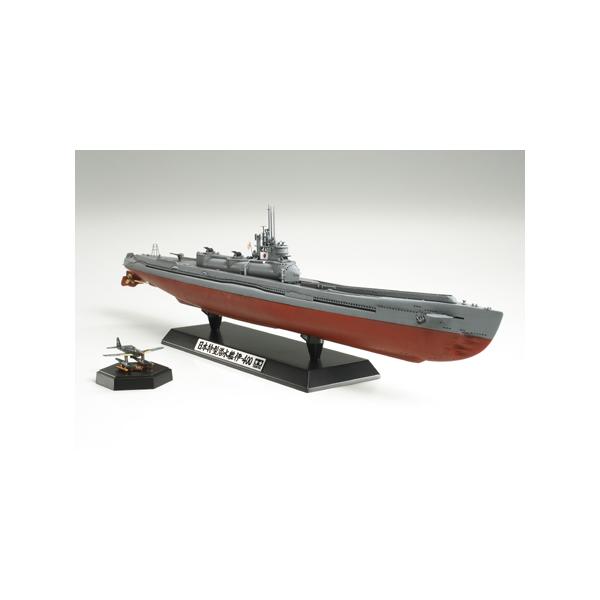 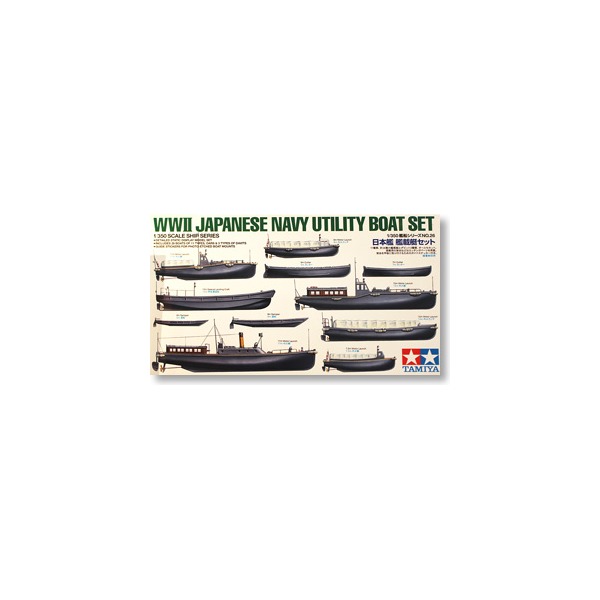 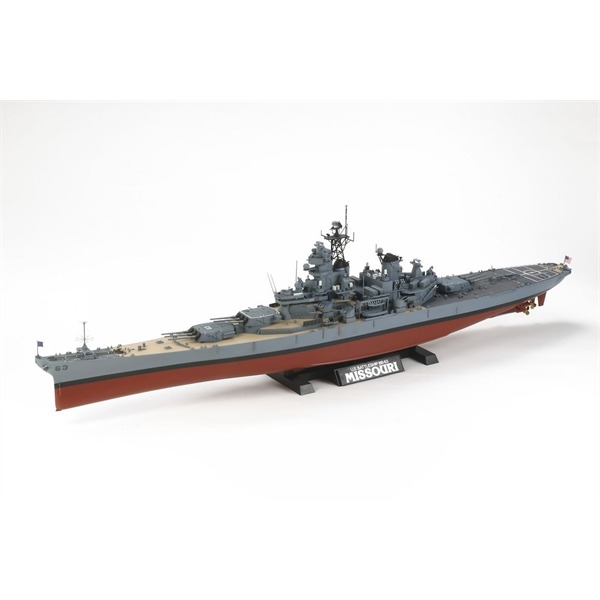 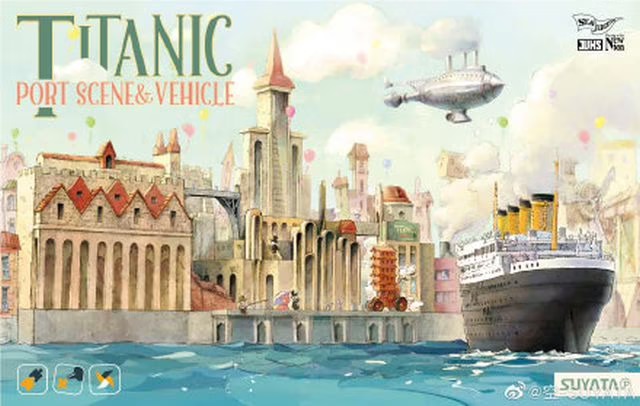 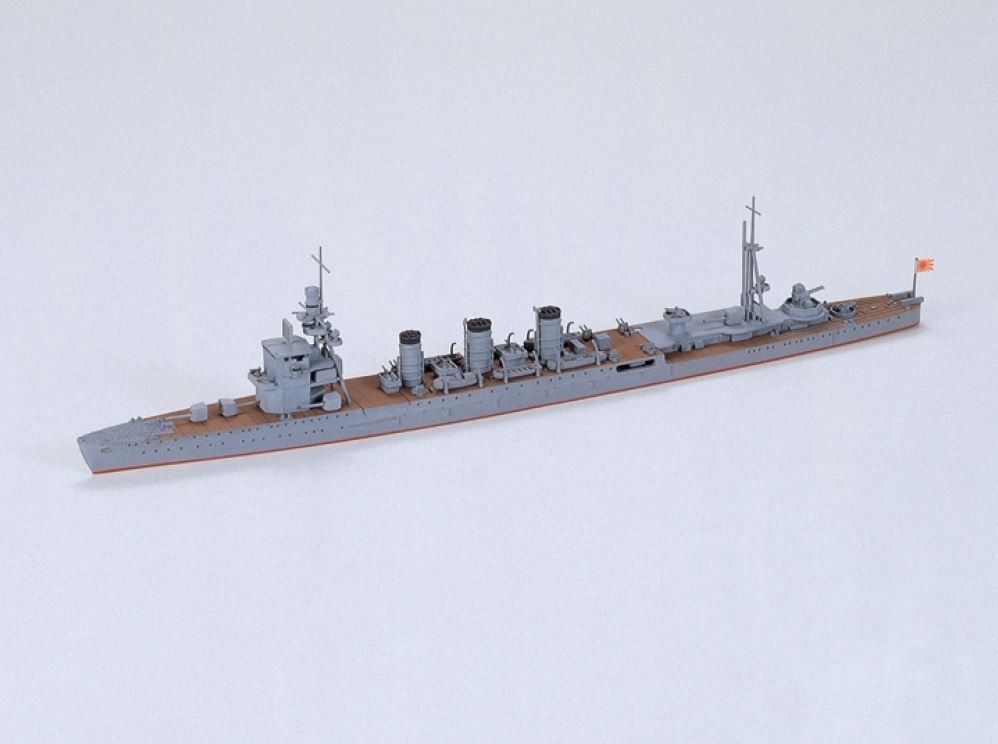 Nagara Japanese light cruiser - Waterline
plastic kit for 1 shipnot built, not painted1:700Jap. Nagara light cruiser WLA 5500 ton light cruiser of the Japanese Navy, born in the Taisho era, which is said to have been modeled on the British Navy. We have faithfully recreated the sleek British style like the straight and smart hull aiming for high speed performance and the bow called Spoon Bow. During the Pacific War, Nagara continued to fight until it was sunk by a US boat during the Battle of Midway and the Battle of the South Pacific in August 1945. Length of the model: 200 mm
€15.95*
Details 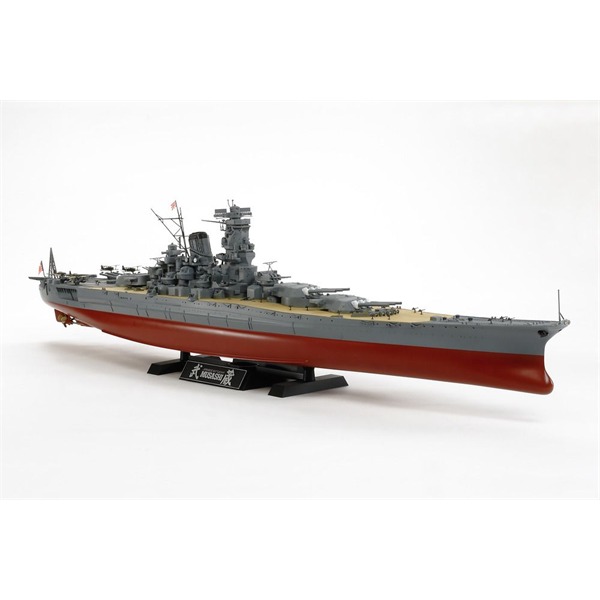 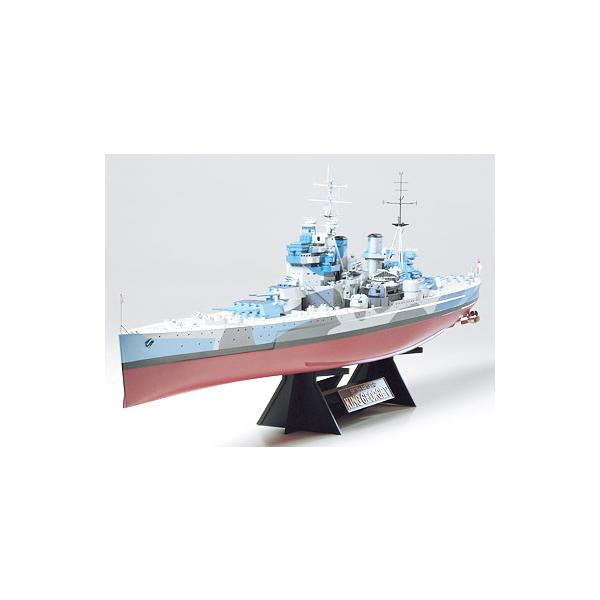 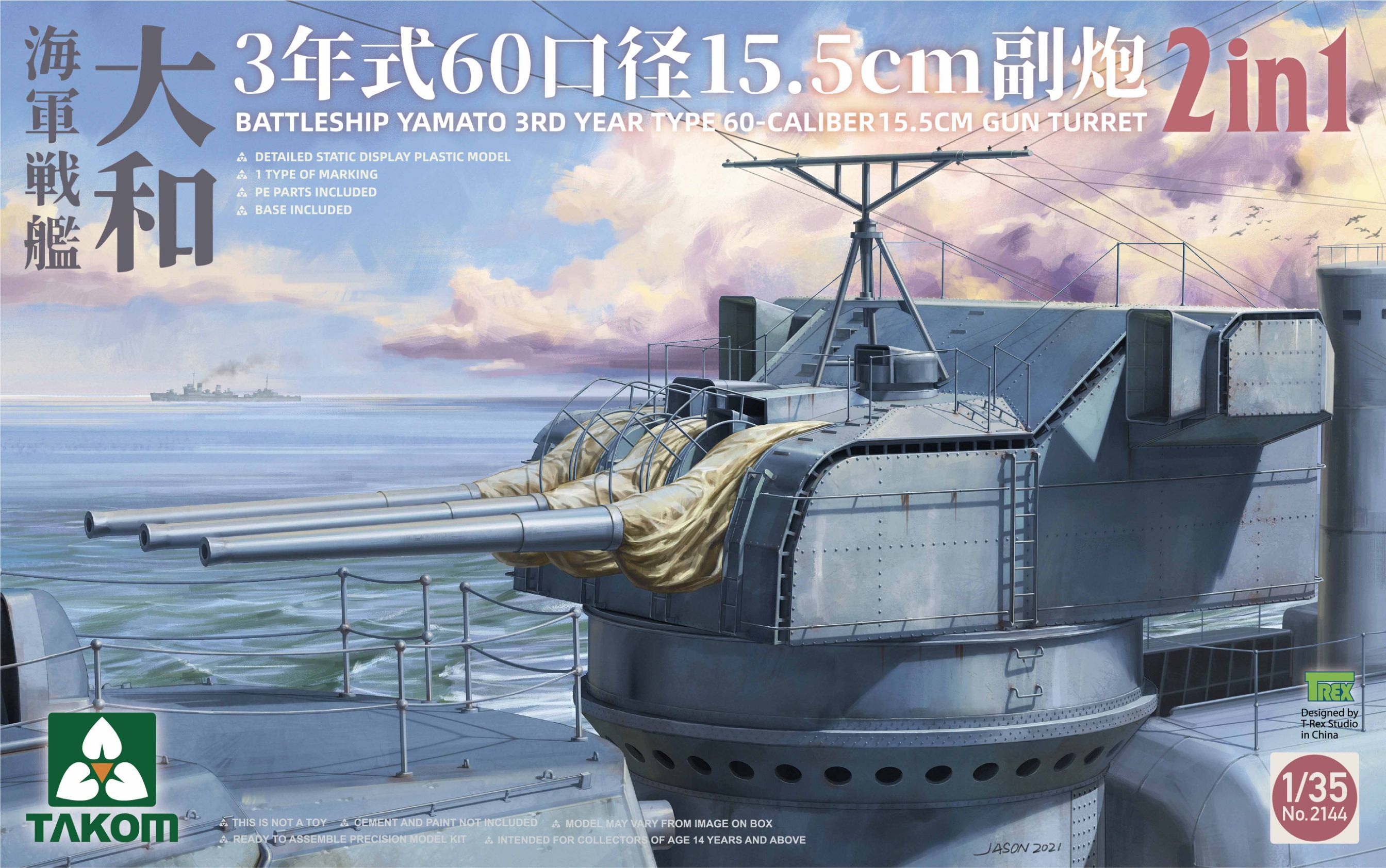 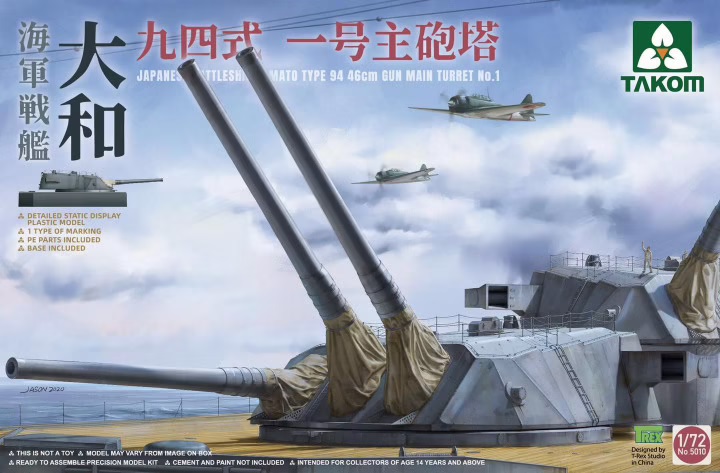 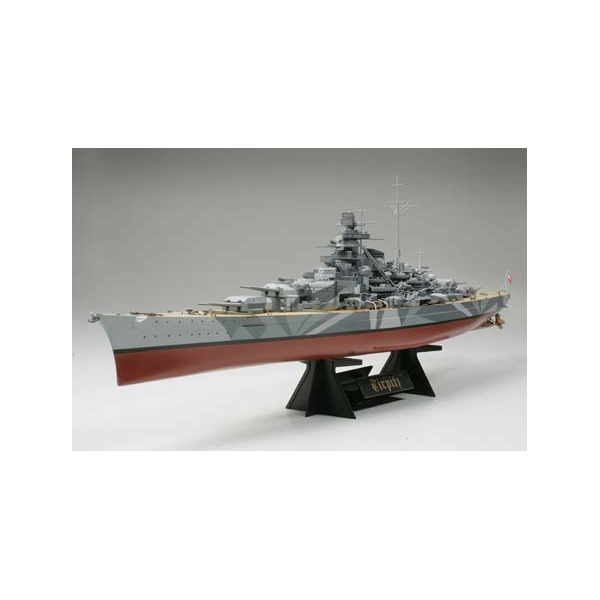 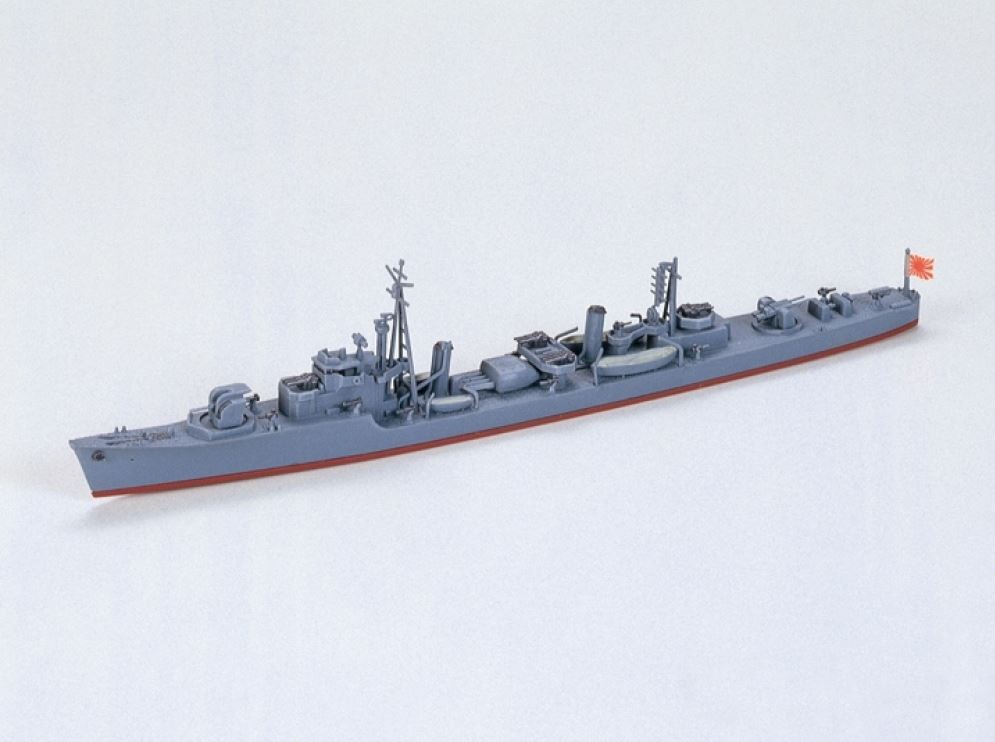 Sakura Japanese Navy destroyer - Waterline
Plastic inj. Kit scale 1/700 not build or painted At the end of the Pacific War, a total of 32 ships were built and became the mainstay of the fleet escort mission. One of these ships was the Jap. Sakura destroyer WL, which appeared in November 1945 as the 13th ship and was lost in July 1945 towards the end of the war due to a mine. In addition to the simple style made up of the flat surface of the D-Escort destroyer, we have faithfully reproduced features such as the 25mm single cannons and improved anti-aircraft armament. Shapes on the deck such as anchor chains, anti-aircraft probe No. 13 and mast are also finely crafted. Length of the model: 143 mm
€8.50*
Details 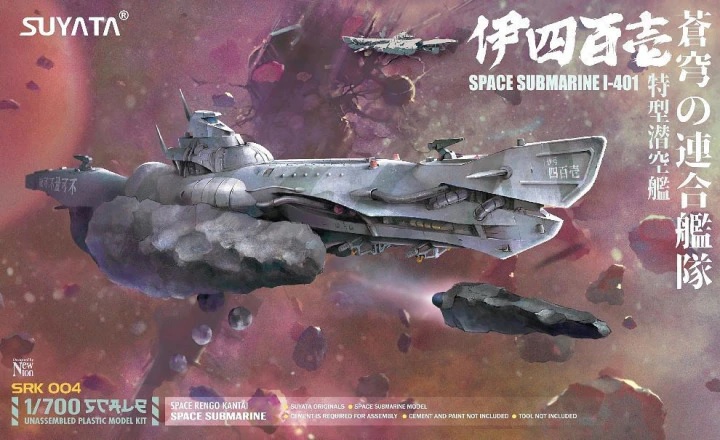 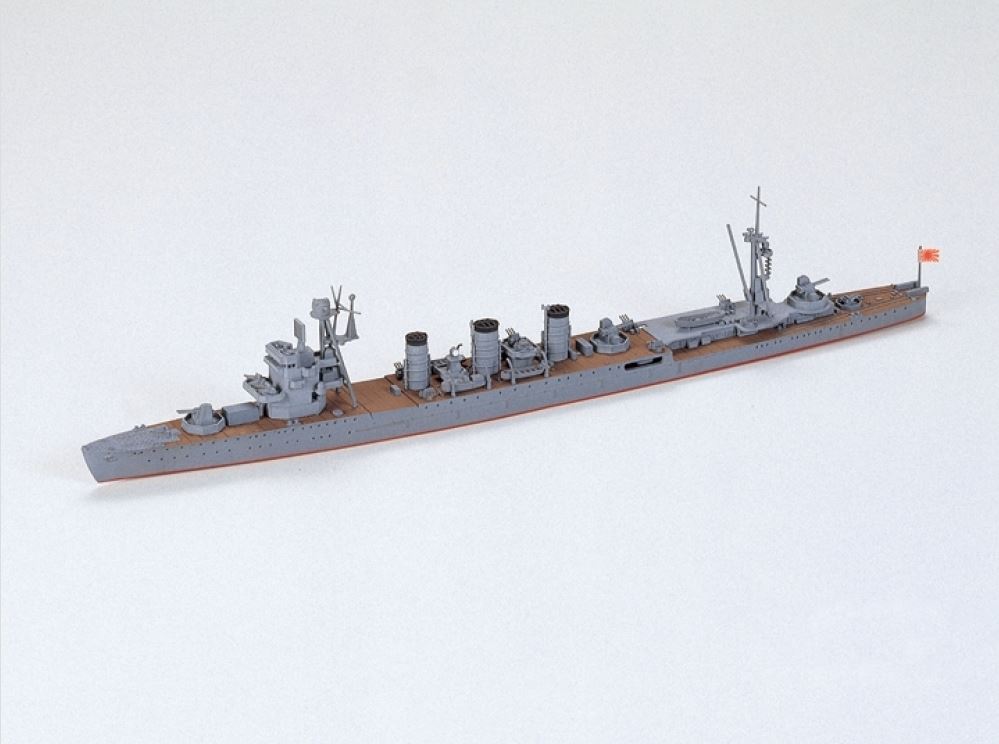 Isuzu Japanese light cruiser - Waterline
plastic kit for 1 shipnot built, not painted1:700Jap. Isuzu light cruiser WL This is a plastic model kit made by Isuzu and completed in 1918 as the second Nagara-class light cruiser of the Japanese Navy weighing 5500 tons. The model was manufactured as an air defense cruiser after renovations from January to September 1945 at the end of the Pacific War. The sharply crafted 12.7 cm double high-angle rifle, the 25 mm 3 double anti-aircraft machine gun and the radar mounted on the bridge and mast reinforce the presence of Isuzu as an air defense cruiser. Length of the model: 200 mm
€15.95*
Details 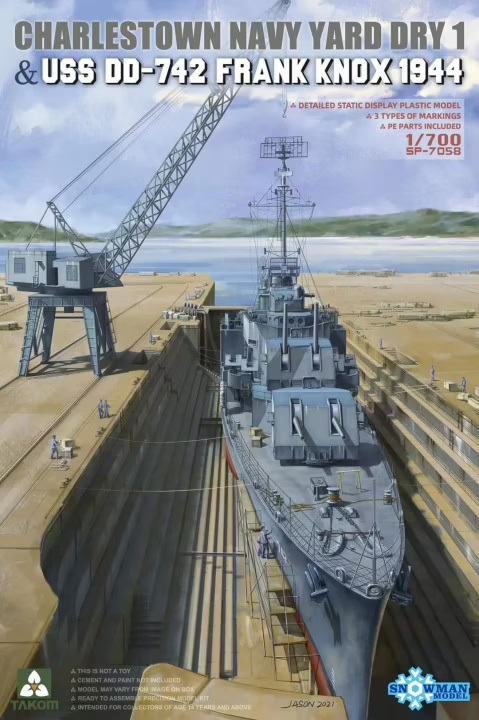 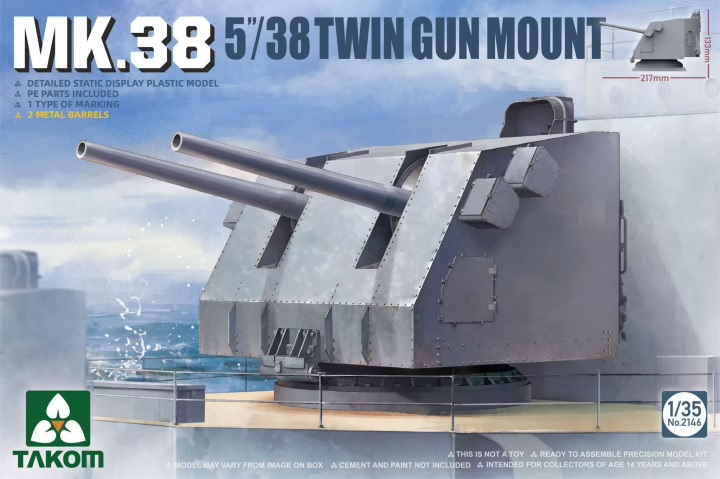