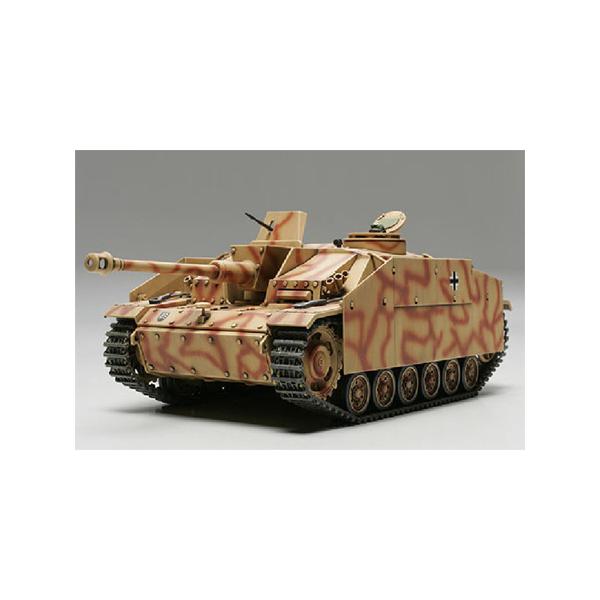 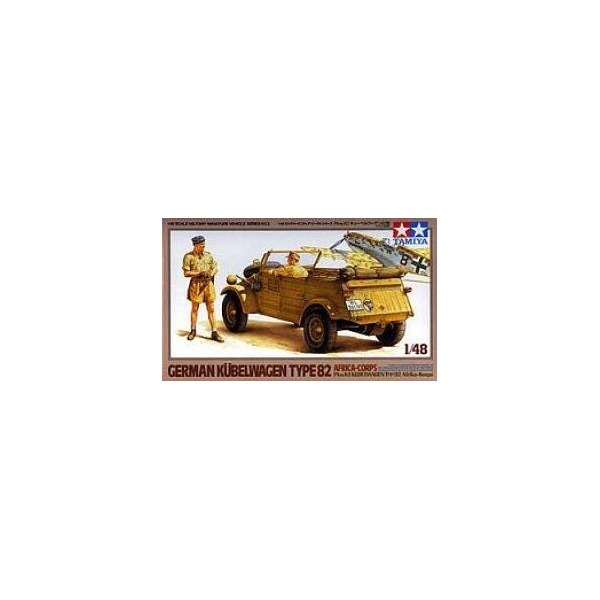 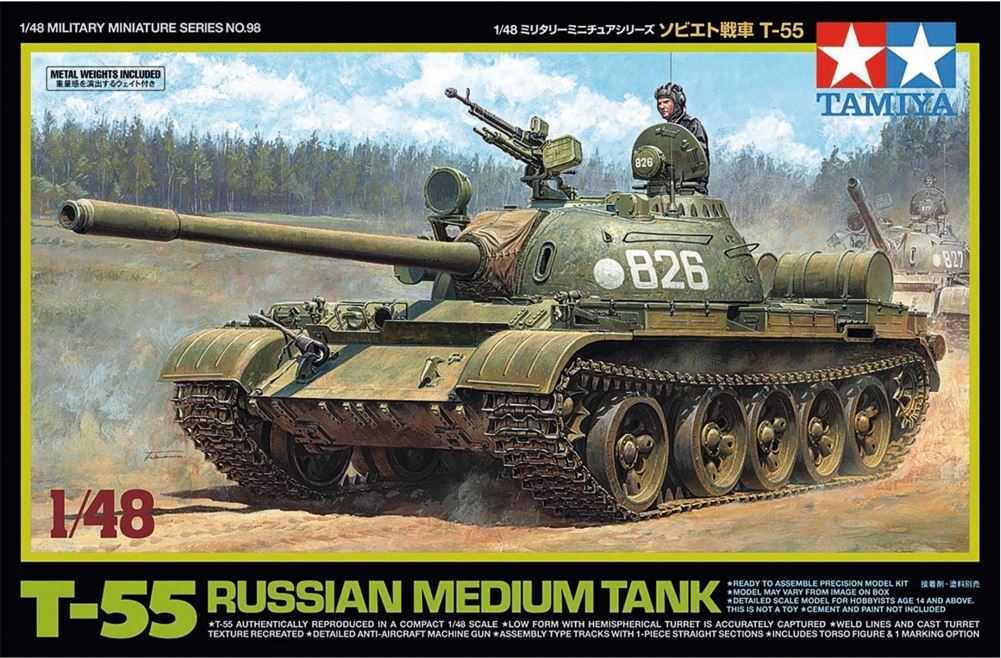 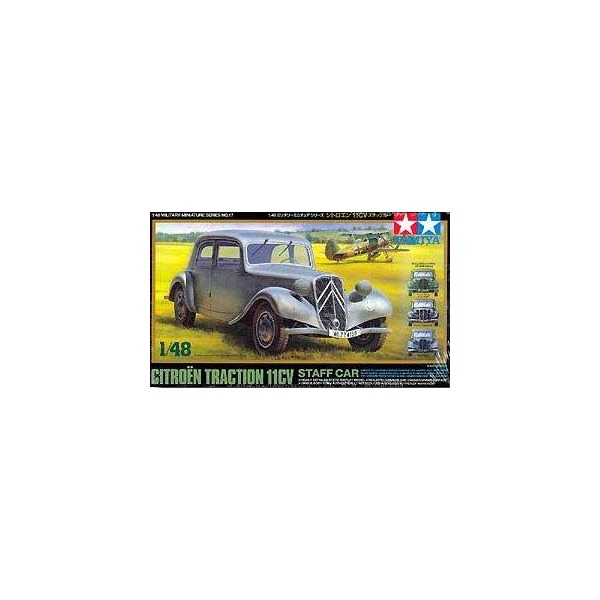 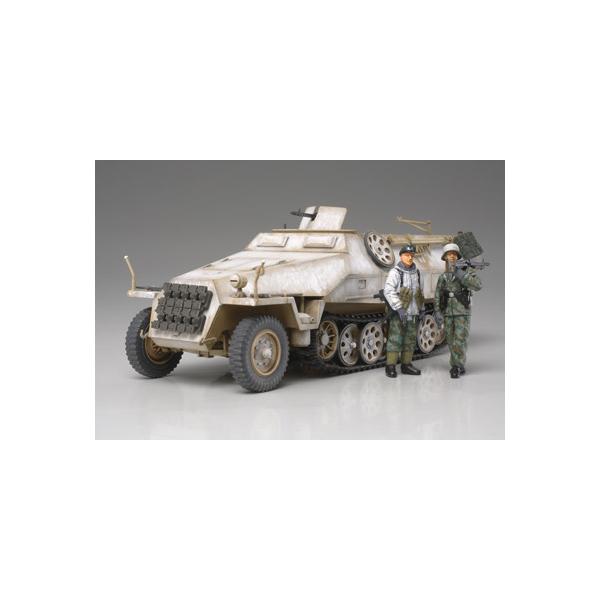 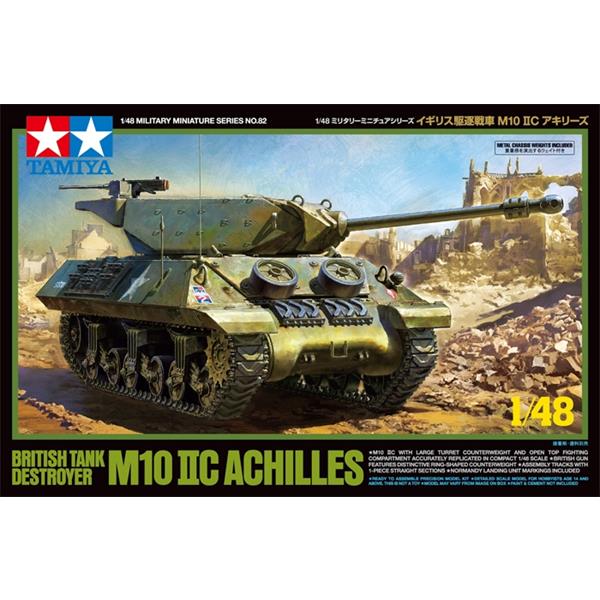 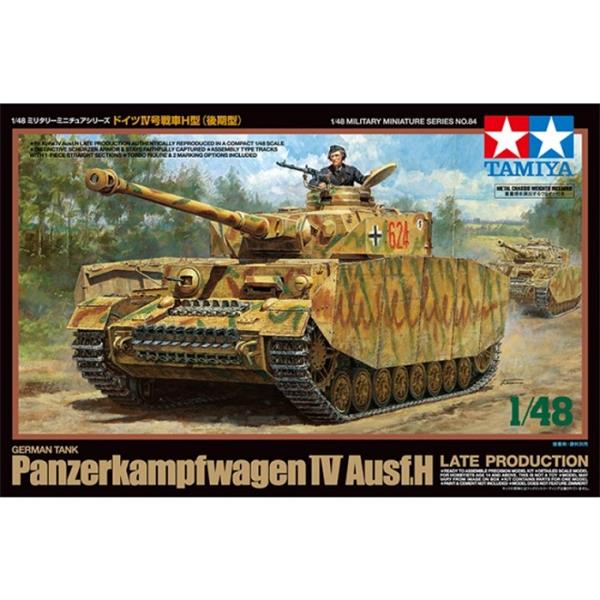 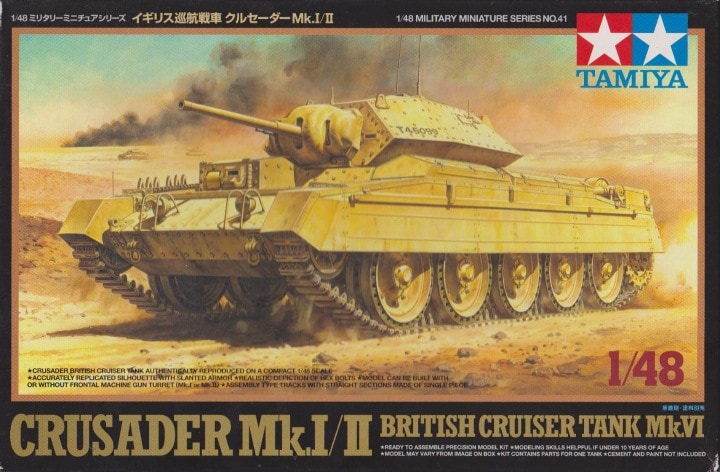 Crusader Mk. I or II 1/48
Plastic inj. KitScale 1/48not built or painted1:48 WWII Brit. Panzer Crusader Mk.I&amp;IIIn the 1930's, a British mission observed the field maneuvers of the Russian army and were impressed by the performance of some of their tanks, which were influenced by the designs of American Walter Christie. The British decided to develop their own fast "cruiser" tank for their army and their efforts eventually resulted in the Crusader. When it entered operational service in 1941 as part of Operation Battleaxe in North Africa, the Crusader was found to be faster than its German counterparts, but had a less powerful gun, thinner armor, and was less reliable. Nevertheless, it served well as a battletank until replaced by newer designs.About the model- Highly-detailed assembly kit display model of the Crusader Mk.I/Mk.II Cruiser Tank in the compact, diorama-friendly 1/48 scale. - Length: 132mm - Differences in turret details between the two variants such as machine gun turret and front panel meticulously replicated. - Die-cast chassis for added weight and realism. -Tank treads are assembly type, with the upper section featuring realistic sag effect. - 3 types of markings included.
€31.50*
Details 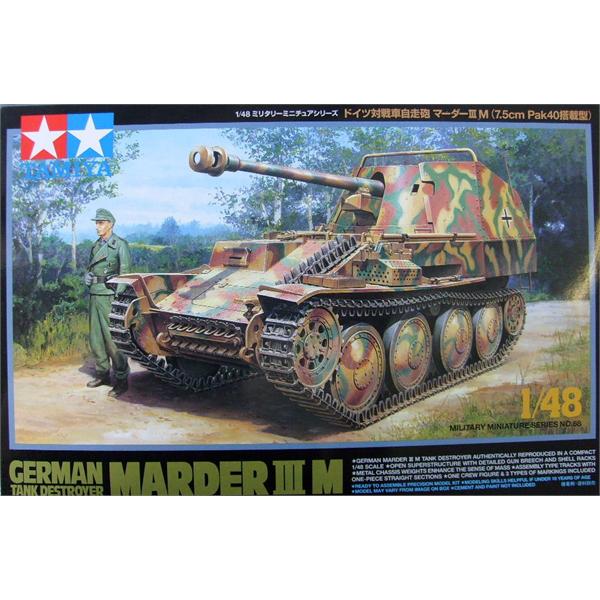 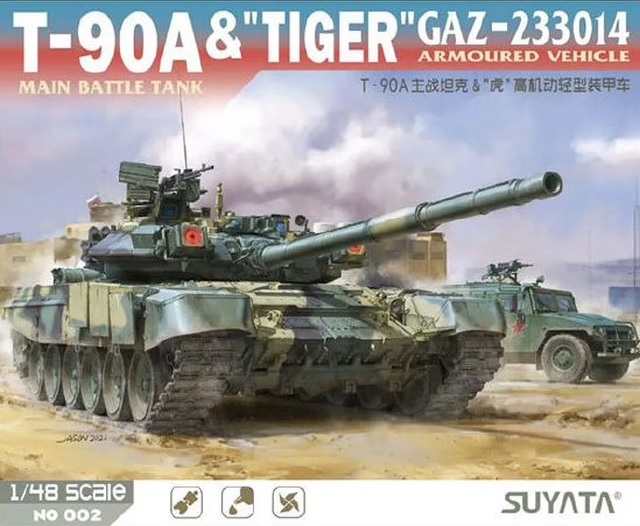 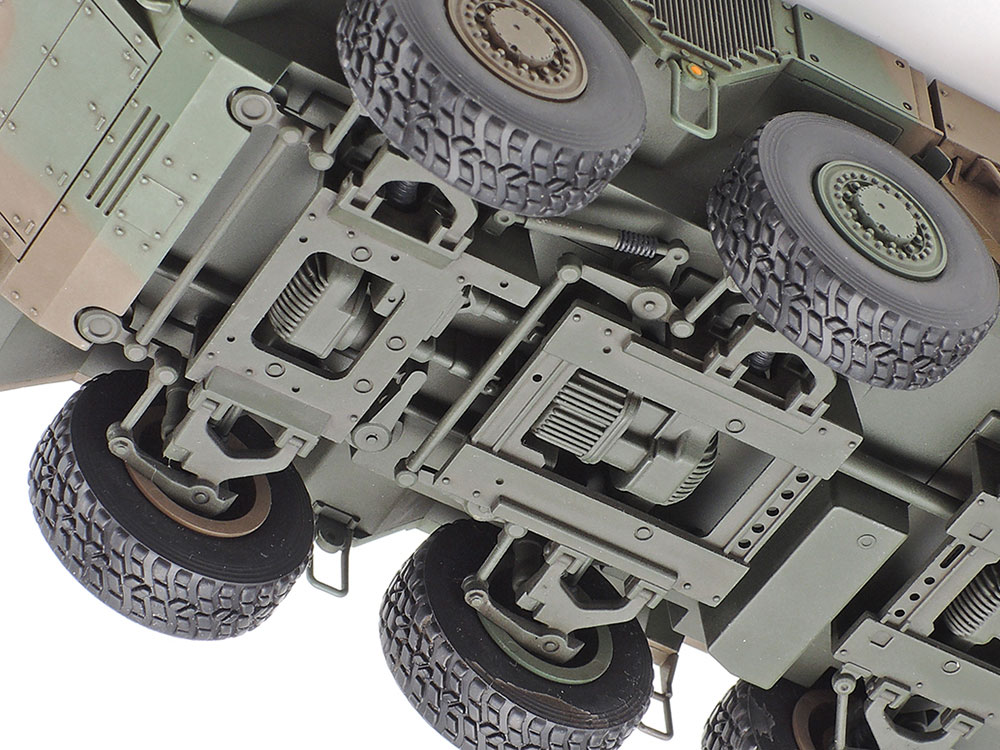 JGSDF MCV Type 16 (8x) 1/48
plastic model kitscale 1:48not assembled or paintedJGSDF MCV Type 16 (8x8) (1)This scale model assembly kit recreates the Japan Ground Self Defense Force (JGSDF) Type 16, which reached units beginning in 2017. An 8-wheel vehicle, the JGSDF classify it as a Maneuver Combat Vehicle (MCV), a highly mobile and well-armed vehicle intended to provide supporting fire and take on enemy armor as a part of rapid response units. Its domestically designed L/52 105mm rifled gun is a low-recoil piece with perforated muzzle brake and a fire control system to enable accurate firing on the move. Rolled steel turret and hull employ modular and spaced armor estimated to be able to survive frontal hits from 20-30mm class guns and portable anti-tank weapons. Thanks to its 570hp engine, the 26-ton Type 16 has a top speed of around 100km/h and significant range; it looks set to provide a major boost to JGSDF units as its rollout continues.• 1/48 scale plastic model assembly kit. Length: 176mm, width: 63mm. Model has a dedicated parts breakdown for a hassle-free build without sacrificing accuracy. • An accurate rendering is based upon extensive research of the actual Type 16, authentically capturing the modern silhouette with a moving depiction of the 105mm gun. • Features crisp molding on details such as non-slip surfaces, plus multi-piece machine gun and mount. • The 8-wheel suspension is depicted in style, with fixed wheels. Elastomer tires have a realistic tread pattern. • Decals are included to recreate periscope openings and muzzle brake perforations. • Comes with one commander figure and two marking options.
€27.50*
Details 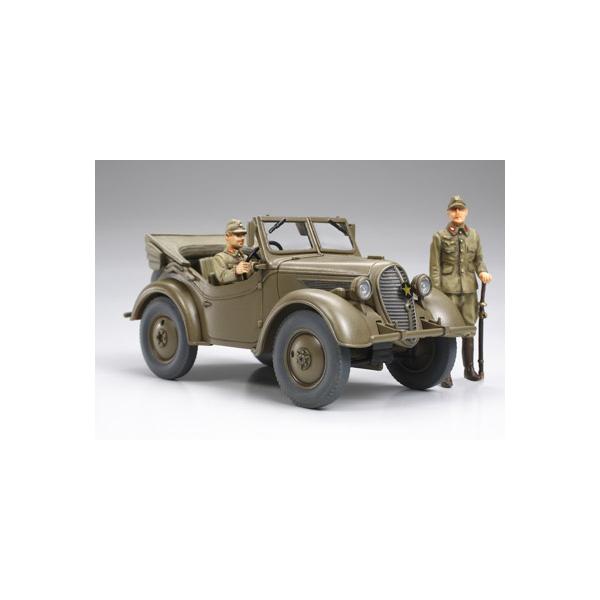 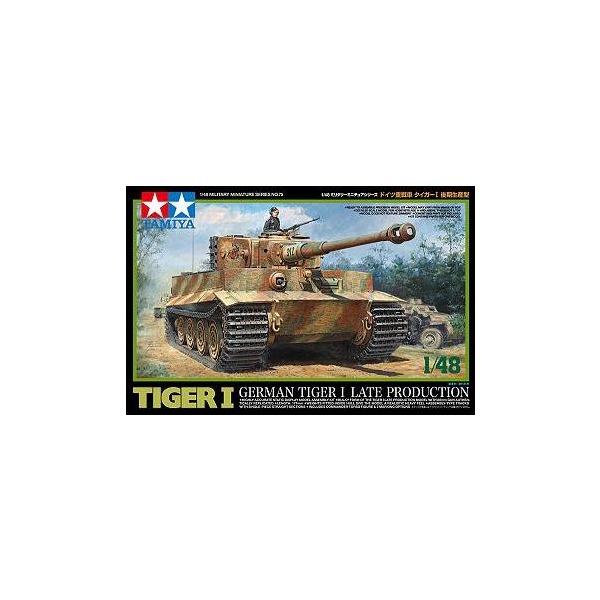 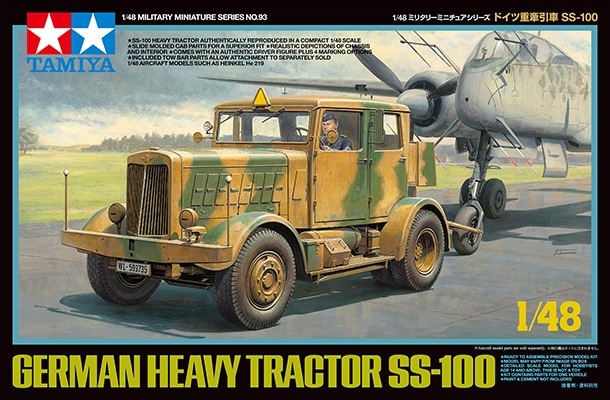 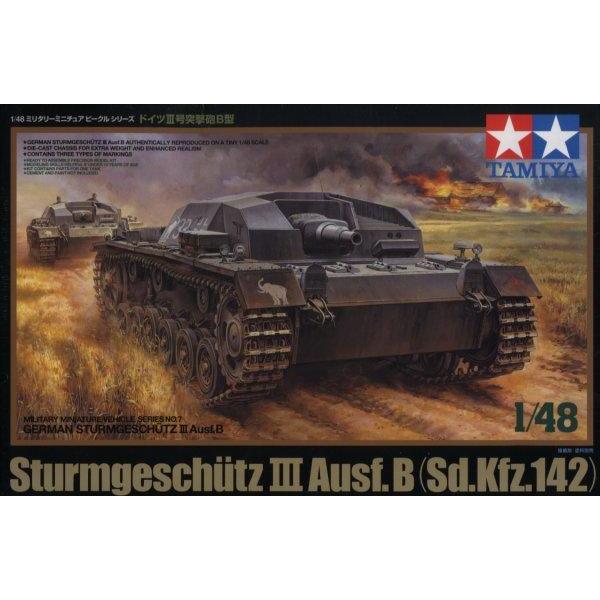 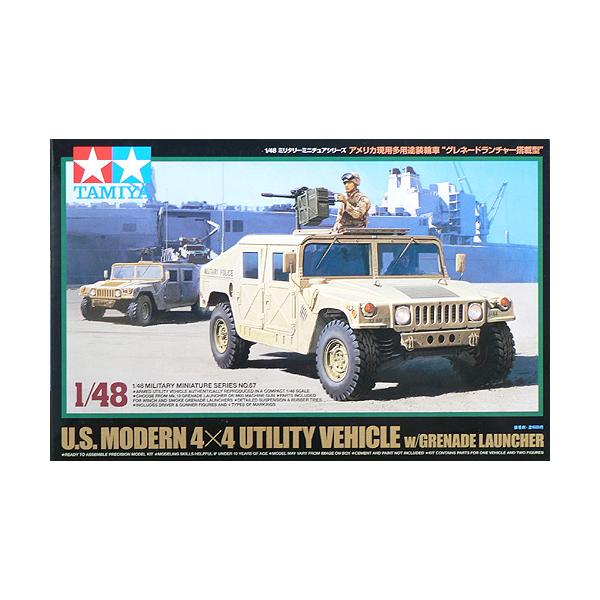 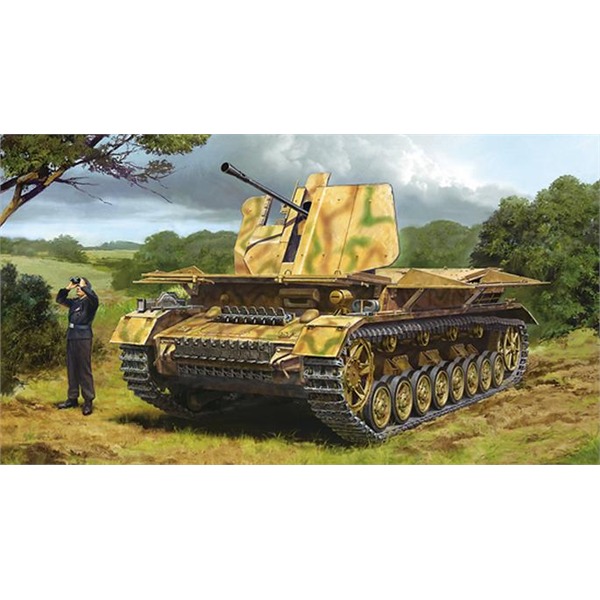 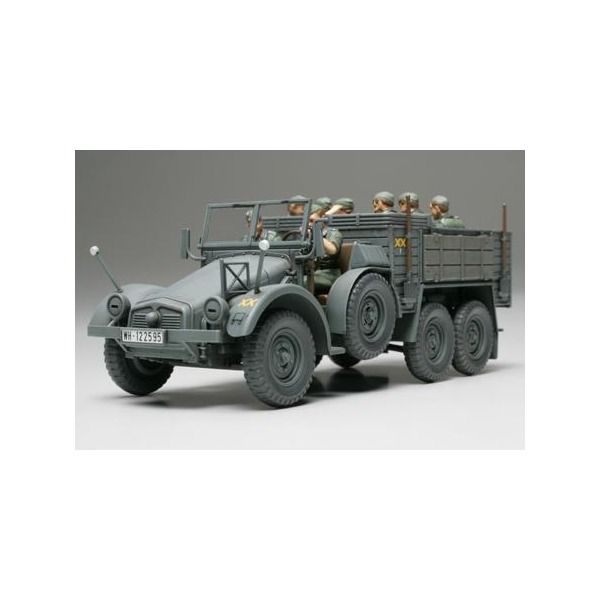 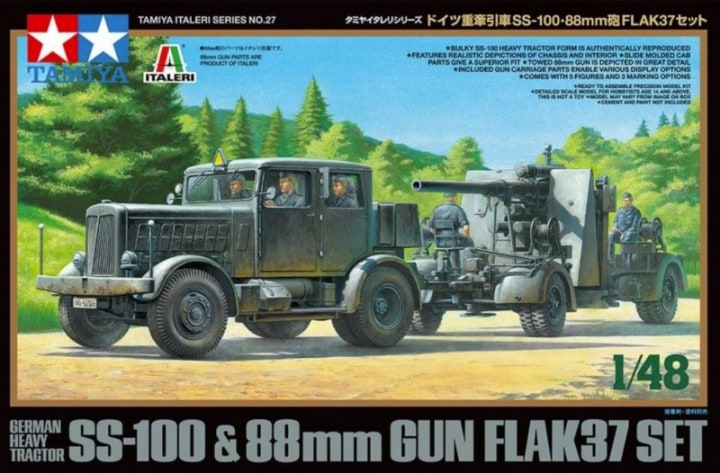 Hanomag SS-100 mit 88mm Flak inkl. Figuren 1/48
plastic kitscale 1:48unassembled/unpaintedThe SS-100 was a heavy tractor used by German forces from the mid-1930s, originally a commercial design but also effective in military service throughout WWII thanks to an ability to haul up to 20 tons. Among a wealth of candidates, one of its passengers really stands out - the mighty 88mm gun, which was used against Allied forces with devastating effect. The Flak37 was a powerful 1937 variant, with sights updated from predecessors, and a large shield added from 1940.About the Model This is a 1/48 scale plastic model assembly kit set. SS-100 length: 114mm; 88m gun length (towed): 169mm. The sturdy SS-100 form is recreated with aplomb. Integrated cabin parts make for a fuss-free, accurate assembly. The complex Flak37 88mm gun is captured with realism. Transport wagon is also depicted. Comes with five figures and three marking options. *88mm gun parts are a product of Italeri.
€38.95*
Details 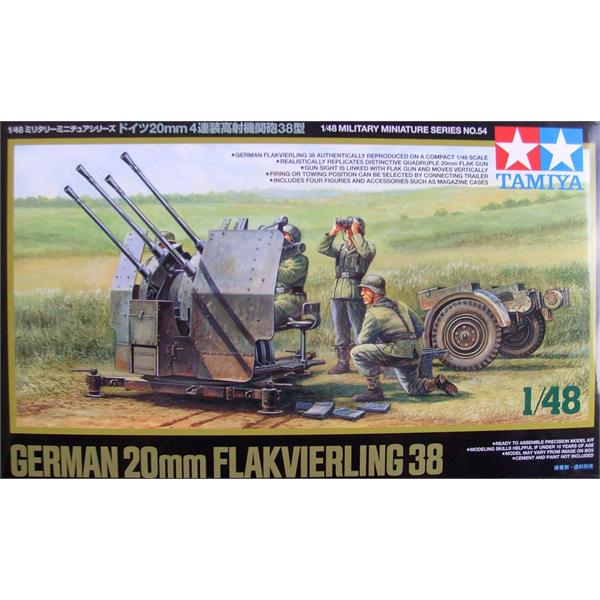 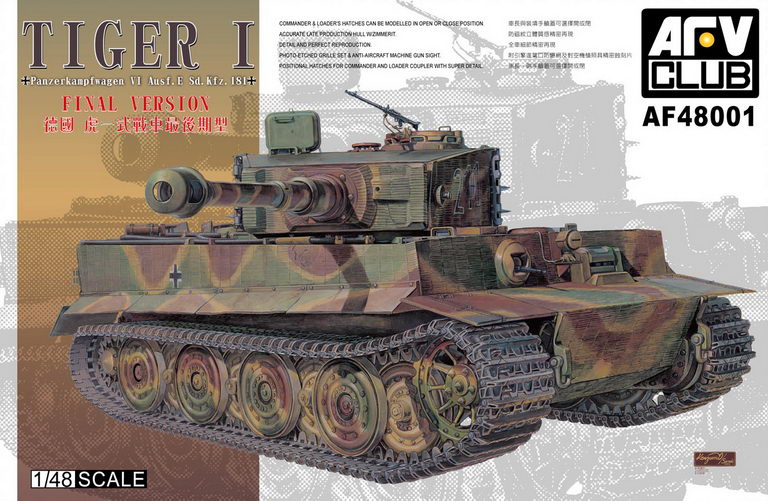 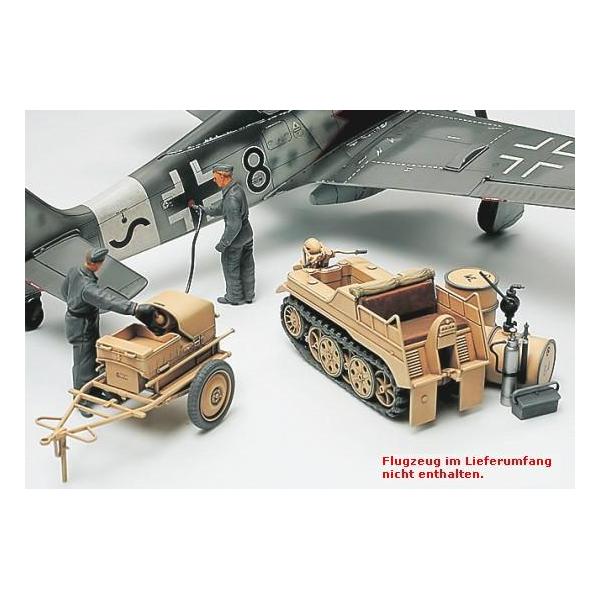