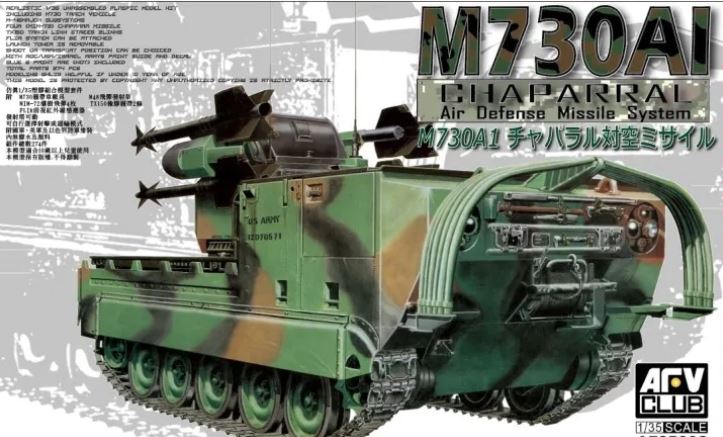 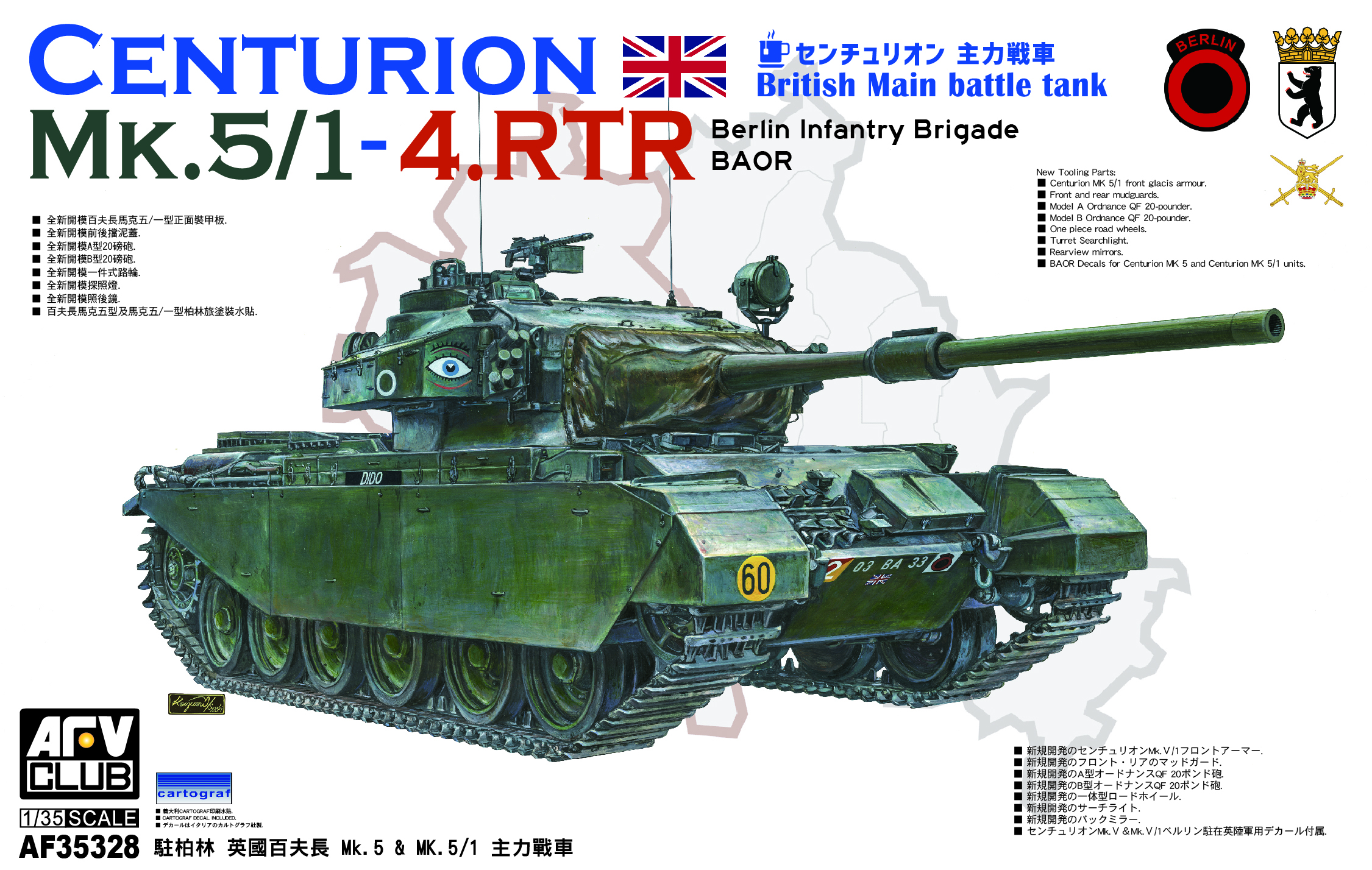 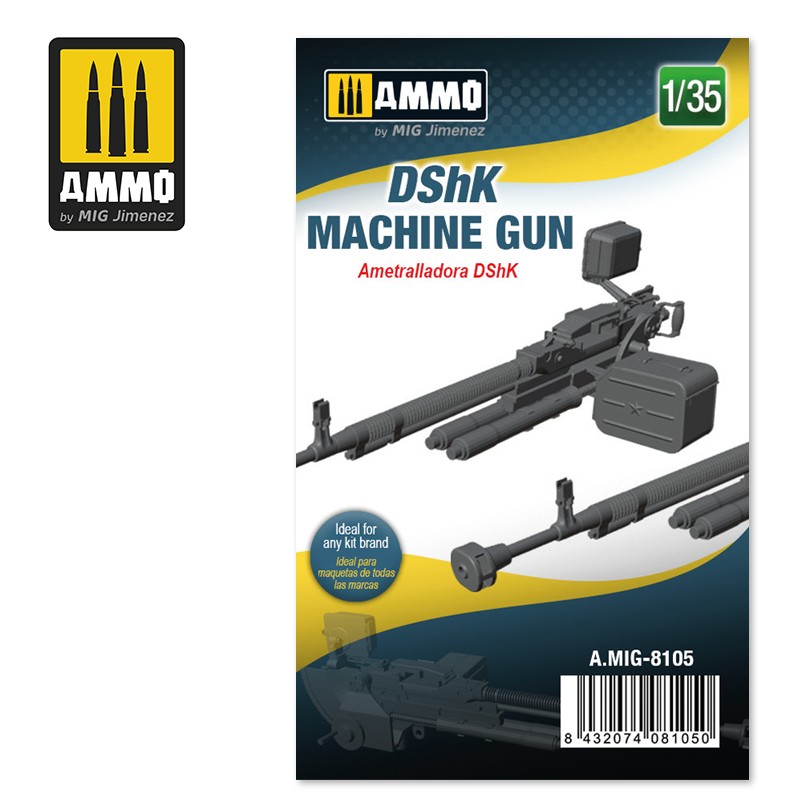 DShK Machine Gun 1:35
Model of the Soviet heavy machine-gun DShK (Degtyaryova-Shpagina Krupnokaliberny, "Degtyaryov-Shpagin Large-Calibre”), widely used by infantry and AFV’s by the Soviets and a multitude of operators from the Winter War and WWII, to Korea, through to Vietnam and the Arab-Israeli Wars and countless other post-war conflicts.Printed in resin with the latest 3D technology for unparalleled detail and scale accuracy. Use Slow Dry Cyanoacrylate A.MIG-8013 for assembling this kit.
€19.95*
Details 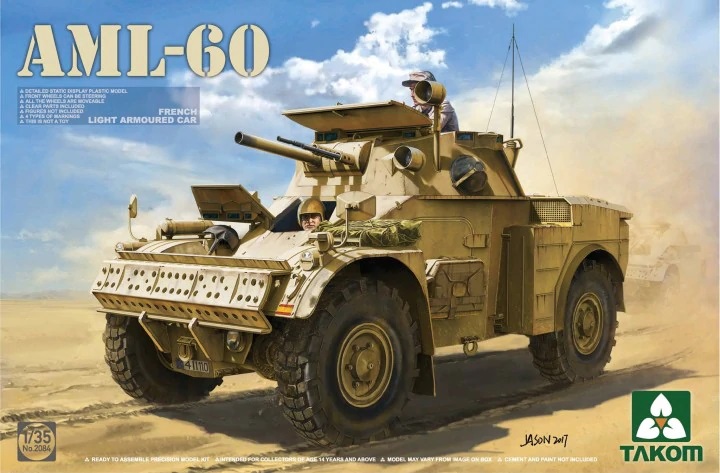 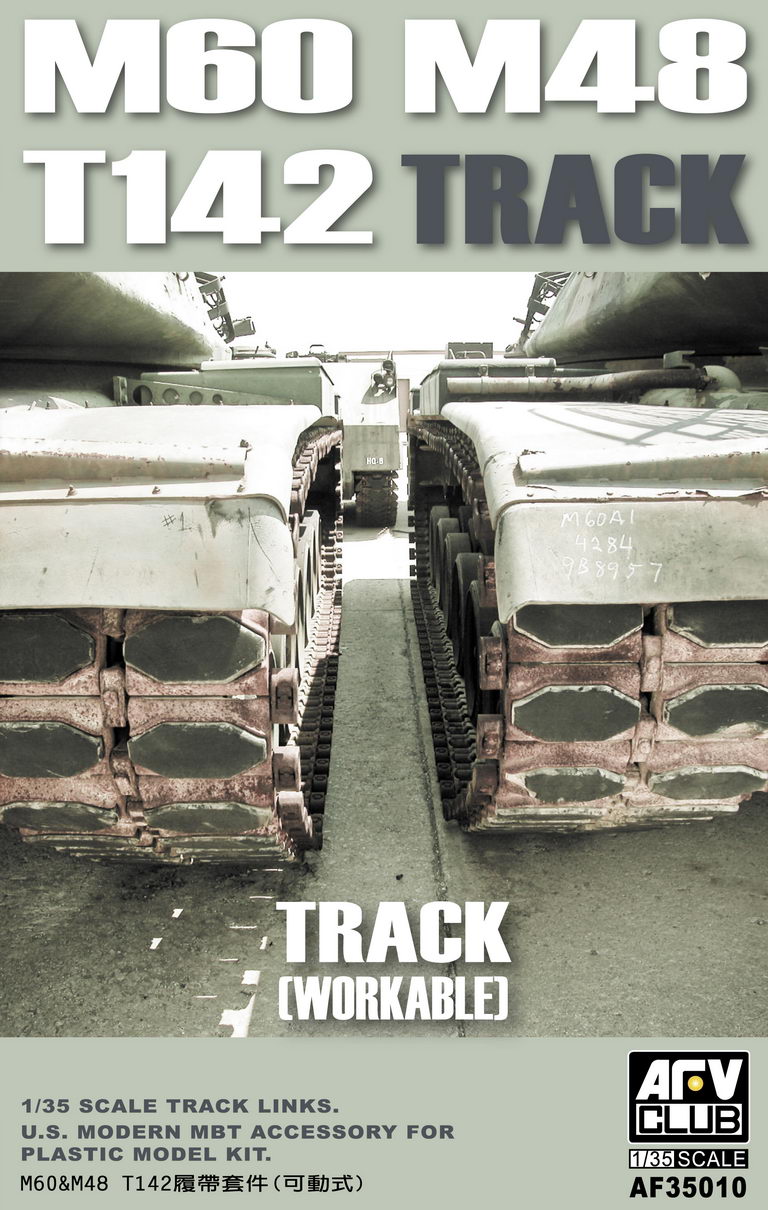 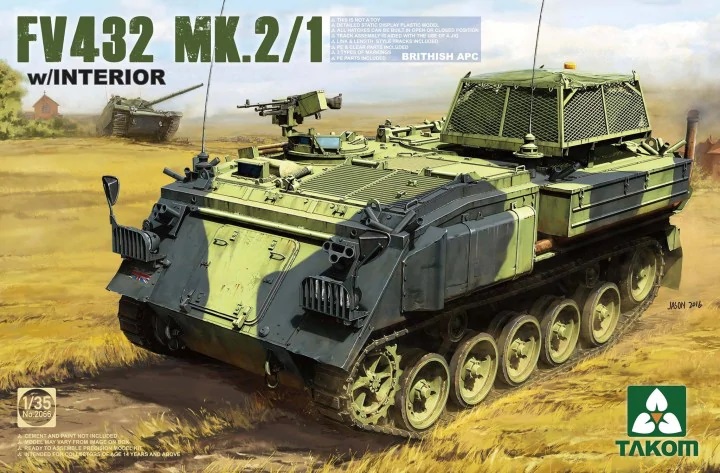 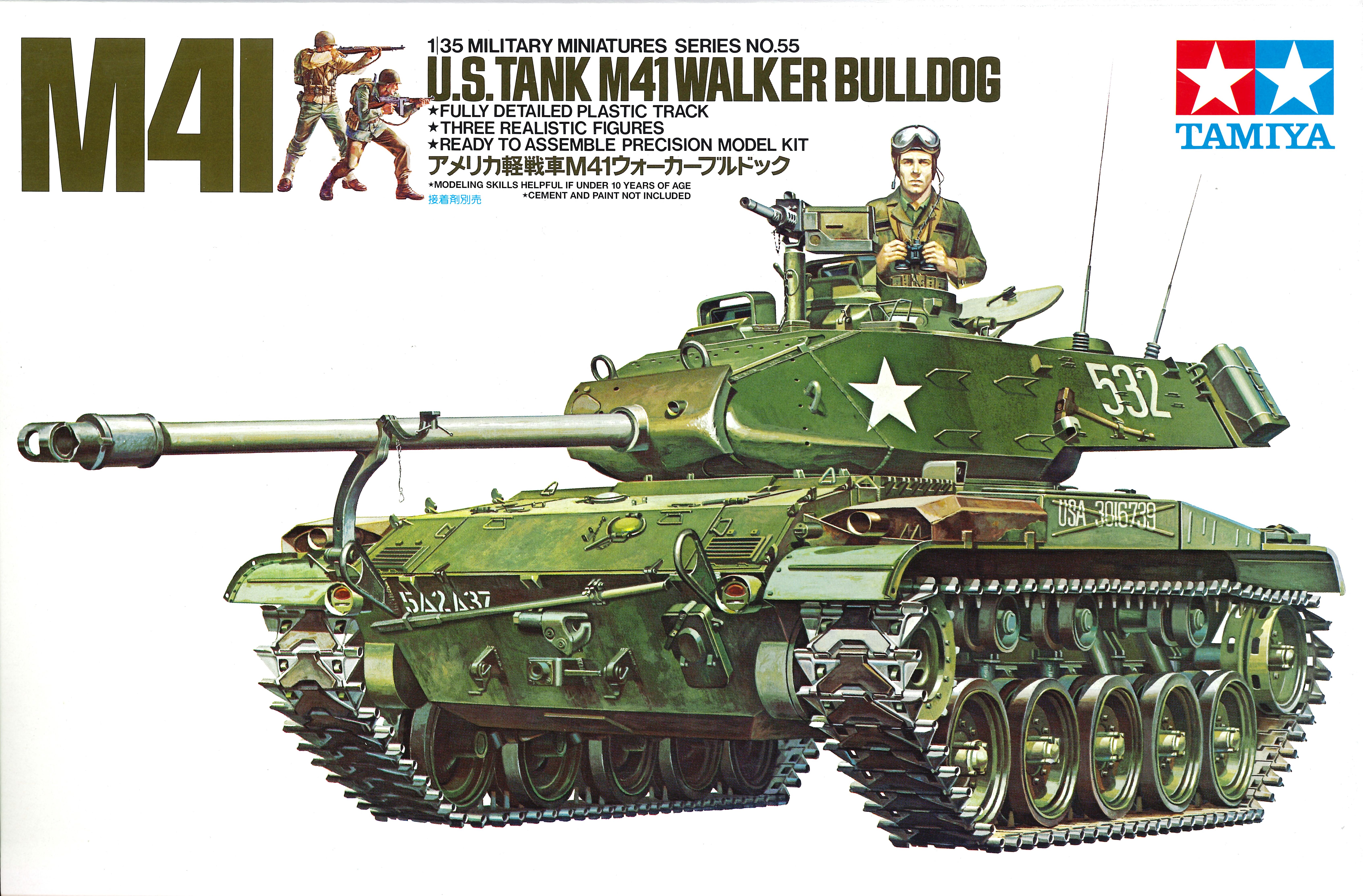 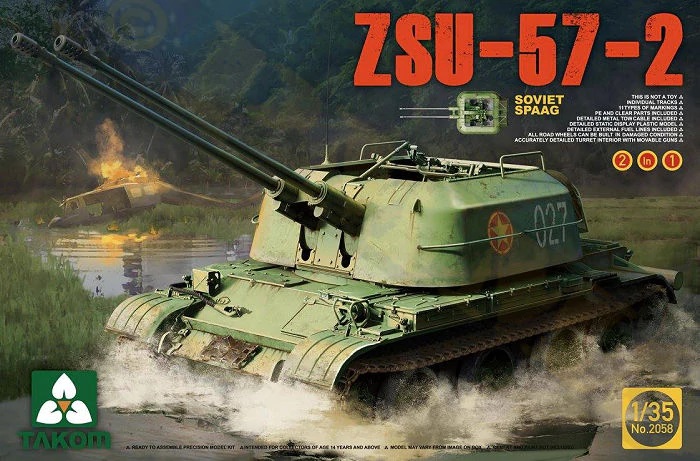 Soviet SPAAG ZSU-57-2 2 in 1
unbuild modelkit for Gepard Version A1 or A2- workable tracks- PE and clear parts- new susspension- markings for 11 versions- hatches can be buiild opend or closed.- Turret Interiorscale 1:35unassembled/unpaintedpreorder price until 10th May 2016
€53.50*
Details 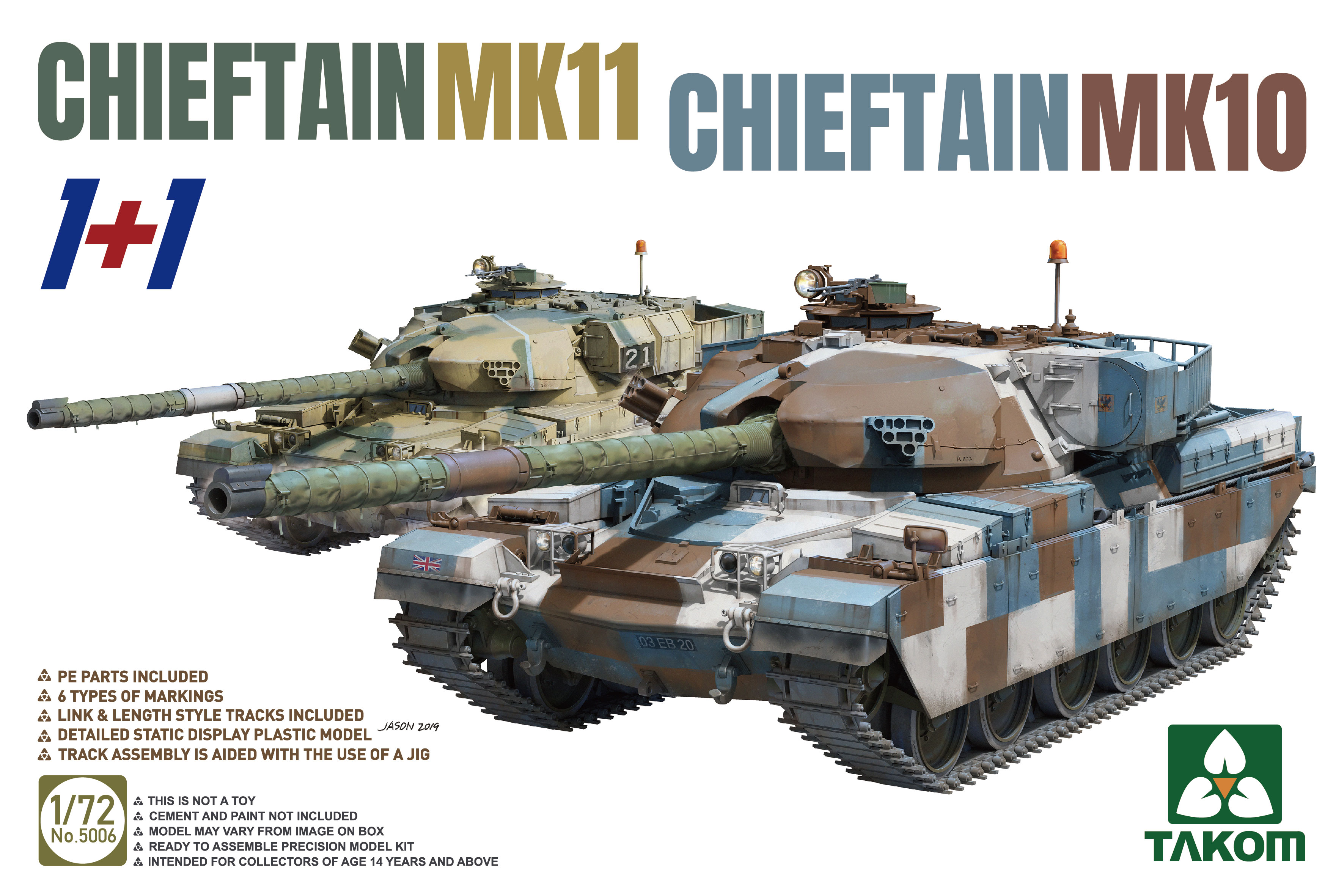 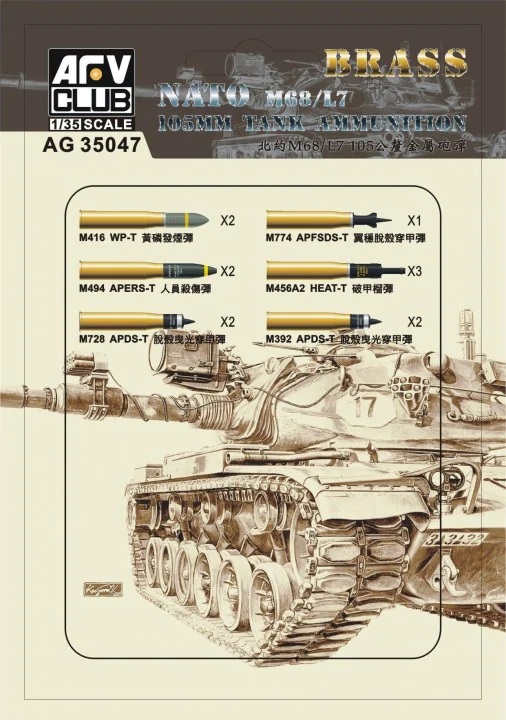 T-54B Decals 1:72
DecalsScale 1:72This set of decals allows you to accurately apply nine different marking options of the T-54B in 1/72nd scale including vehicles from the Soviet Union, Poland, Czechoslovakia, Vietnam, and Afghanistan. These markings are specially designed for model kit A.MIG-8502 T-54B Mid Production by AMMO of Mig Jimenez.
€12.95*
Details 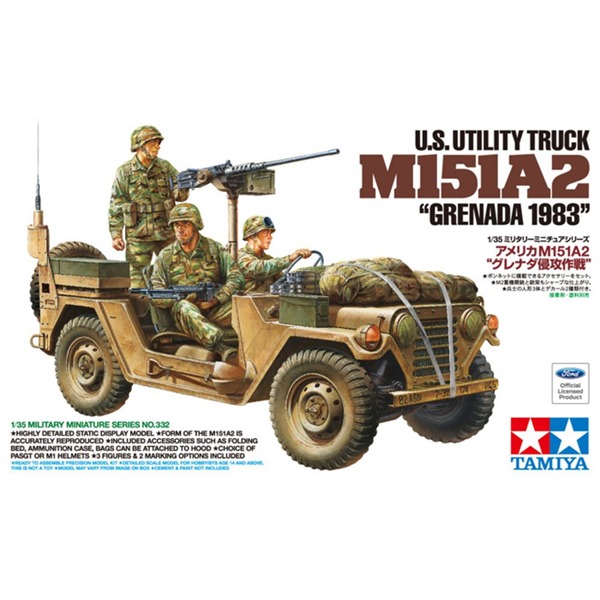 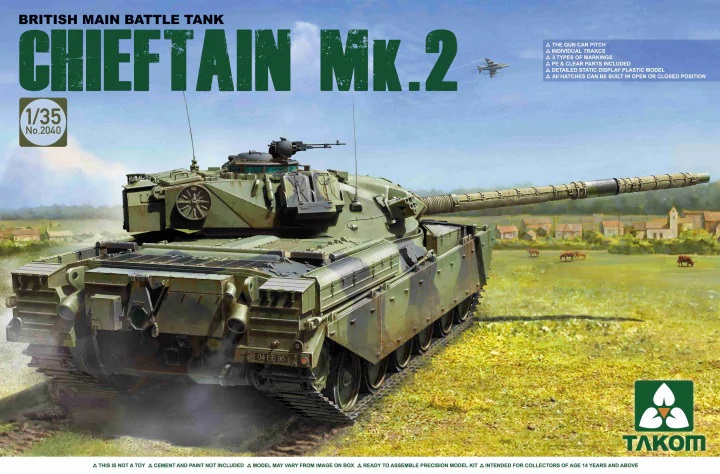 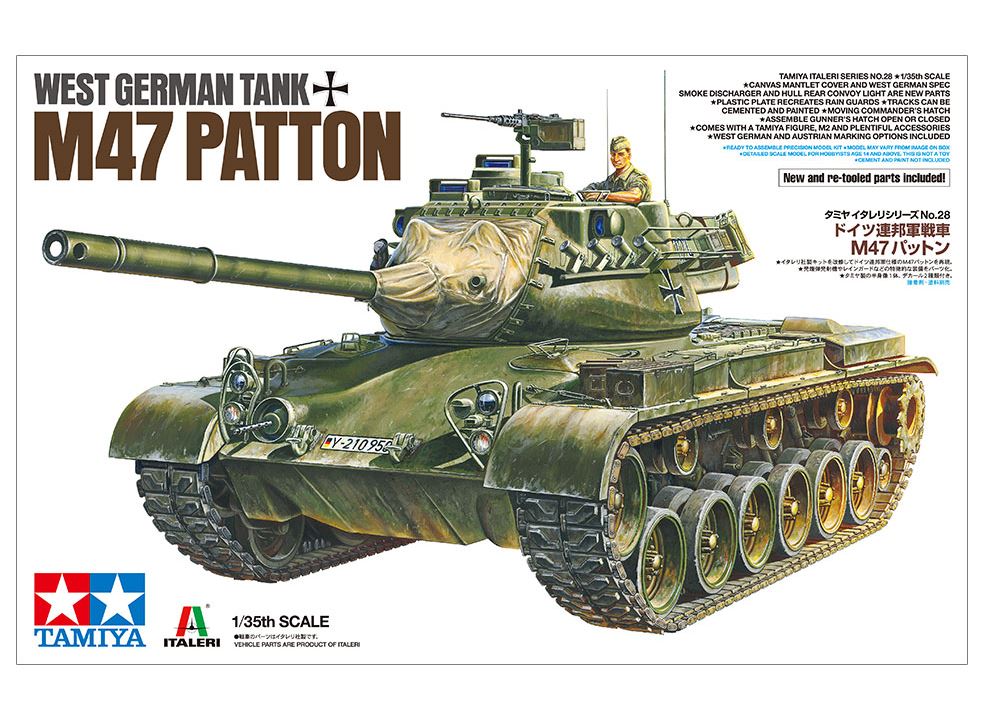 West German Tank M47 Patton
plastic kitItaleri re-issue with Tamiya extra parts,accessories and figurescale 1:35unassembled/unpaintedUnder German OwnershipProduction of the M47 Patton got underway in 1951; it was successor to its namesake M46 Patton, with the hull carried over from the M46 and combined with an 810hp gasoline engine for a top speed of 48km/h. Its gun was an L/50 rifled piece, paired with a cutting edge stereoscopic rangefinder. In all, more than 8,500 M47 Pattons were produced, and although their time with the U.S. military was relatively short, they were in many cases provided to friendly countries such as France, Austria and Germany. The latter received 1,100 in the course of 1956 and 1957, deploying them in tank battalion and mechanized infantry units. It was often fitted with smoke dischargers and rain guards, as it served in the nascent re-formed West German military.About the ModelThis is a 1/35 scale plastic model assembly kit. Length; 245mm, width: 98mm. The original Italeri kit is powered up with new and re-tooled parts. Canvas mantlet cover and West German spec smoke dischargers and hull rear convoy light are new components. Plastic plate is included to recreate rain guards that protected the engine room. Belt type recreations of tracks can be painted and cemented. Features a moving commander's hatch, and a gunner's hatch that can be assembled open or closed. Comes with a Tamiya figure, M2 machine gun and a wealth of accessories. West German and Austrian marking options are included in the box.
€50.50*
Details 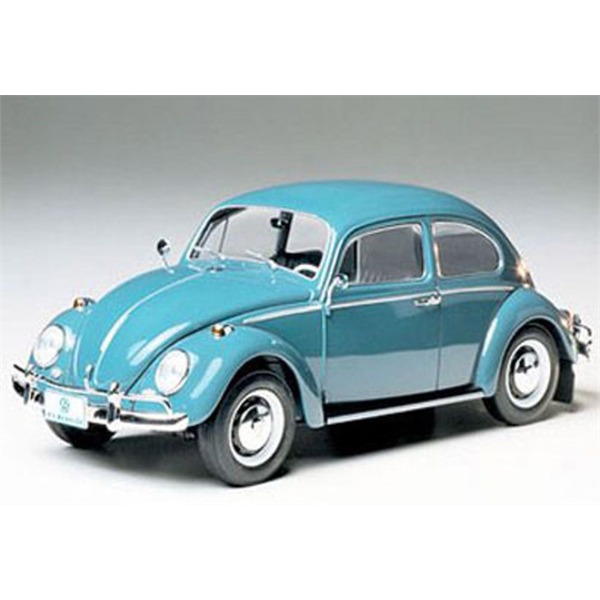 German Flakpanzer M-42 A1
Plastic Model kit for a M42 Flakpanzer as used by German Bundeswehr- Scale 1:35- not built/painted
€52.95*
Details 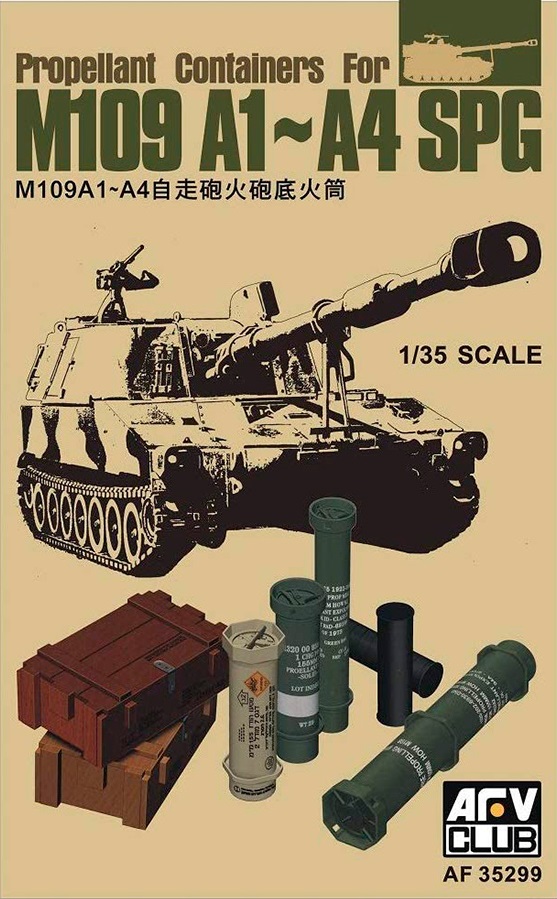 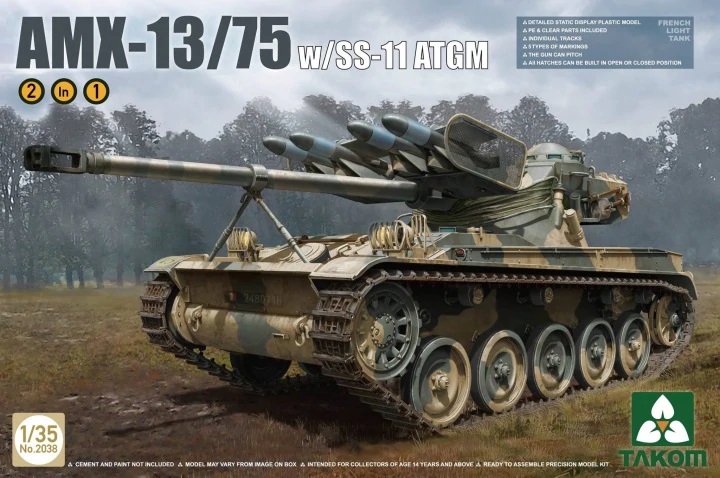 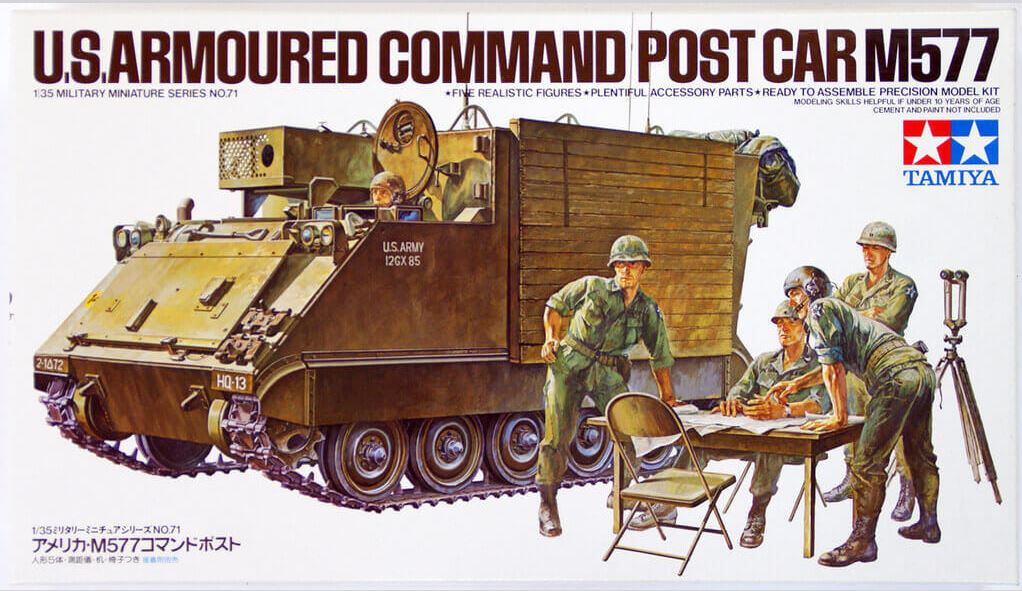 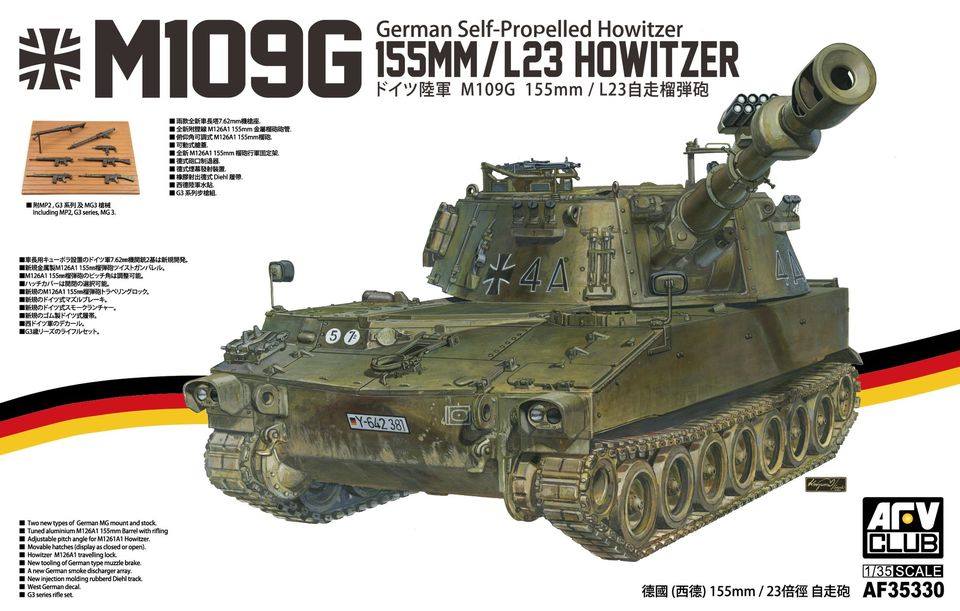 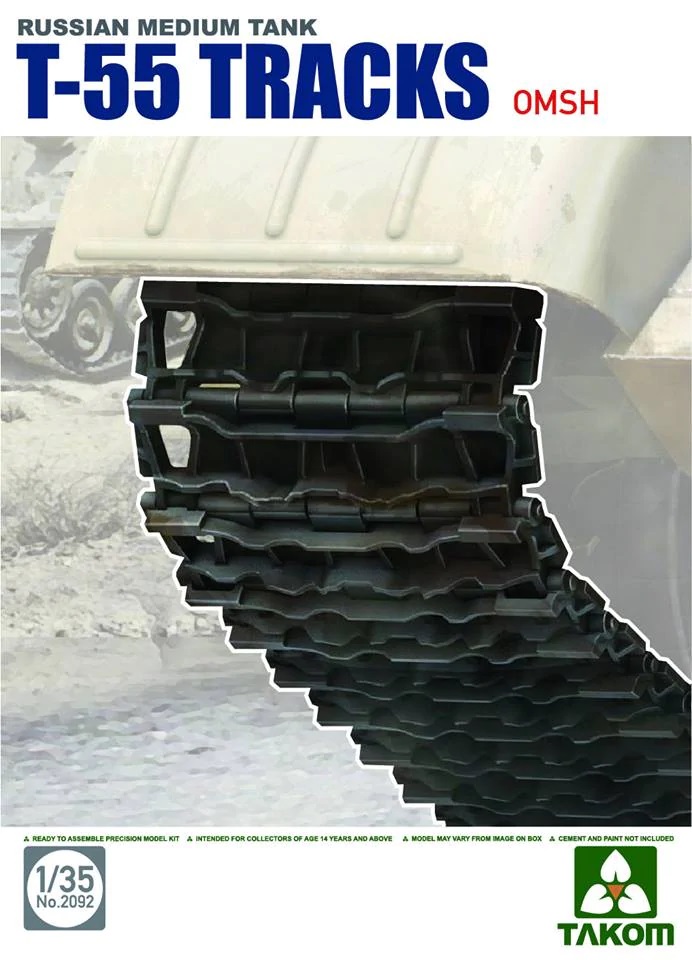